In North Carolina two people die each week as a result of underage drinking.

The Talk It Out NC campaign initiated by the Governor and working with the ABC commission’s agency of record, commissioned Flying Frog Media to produce a single video to help raise awareness. That single video was to consist of interviews with scientists from UNC and DUKE combined with a mother whose son was a victim.

As we developed the concept further than the initial scope and carried it all the way through production, our team quickly realized the breadth of the content that we had been blessed with. We suggested using these assets to enlarge the original scope from 1 video to 5 videos and in addition we could create 10 vignettes to attack social media and drive viewers to the site. 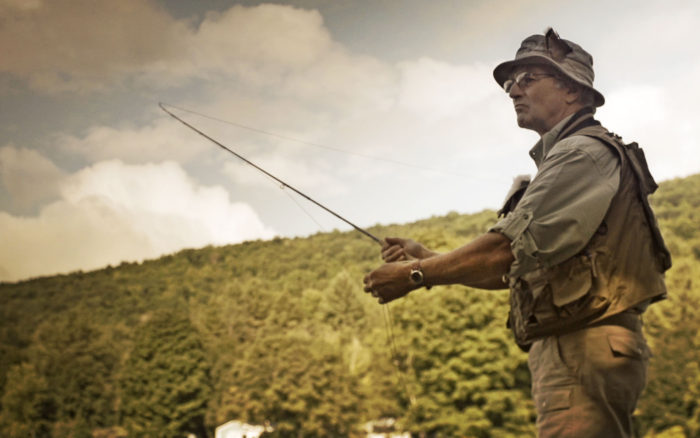 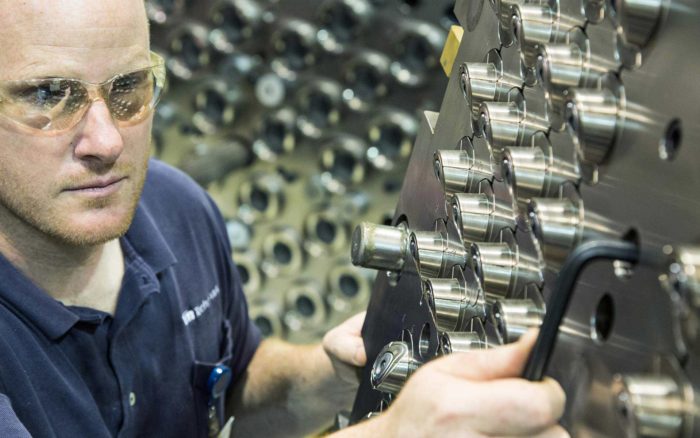 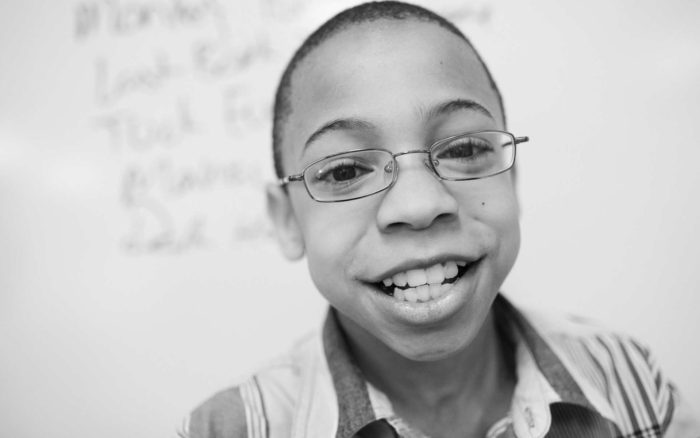